It’s time to put up your Christmas decorations! Yaaaay!! That is, if you haven’t already. This year I held off until December rolled around, but you better believe I’m going crazy with the tinsel tomorrow – the house shall sparkle!

Some of the things I’ve been obsessed with this month are;

Games – Animal Crossing New Leaf (ACNL) on my 3DS XL. I am absolutely in love with this game. Nintendo released an update recently which included Amiibo’s and Amiibo cards (of which, sorry wallet, I must collect them all) and with the new update my interest in the game has been renewed. Animal Crossing makes me feel so calm and peaceful – definitely recommend adding it to your Christmas list if you have a Nintendo DS. 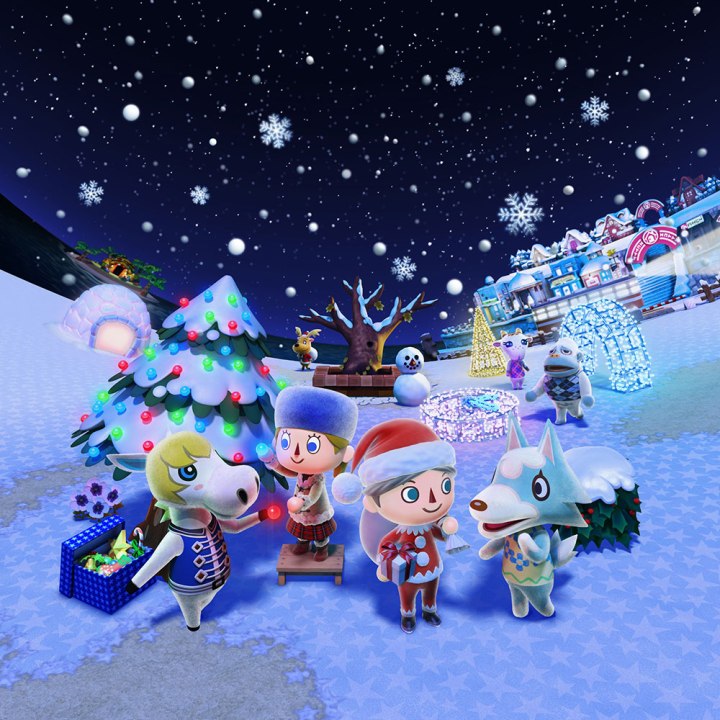 Books – I keep throwing around the idea of walking down to my local library and the days where I plan to do so something happens and plans change. Most recently my Grandad ended up in hospital and on a visit to go see him we got talking about books and Shakespeare. Though I’ve read (and thoroughly enjoyed) ‘Macbeth‘ and ‘Antony and Cleopatra‘, I was recommended to try ‘King Henry the Fifth‘ or ‘King John‘. Adding those to my reading list, I plan to start those soon (once life calms down a bit – I have a few events coming up!).

TV Shows – I’m sure you’ve heard about it, maybe even watched it, but Westworld. Oh my lord the concept behind Westworld is insane and I love it. There are a few times where you could clearly see where the plot was going, a few guesses of the story line (the more far fetched the better), but it is a great series. So far there are 9 episodes released of Season 1 – if you can push yourself to get passed episodes 1 and 2, definitely try it out.

Movies – I don’t really watch movies all that often unless it looks super interesting, but tonight I’m attending an advanced screening of ‘A United Kingdom‘. I haven’t had a chance to read the book just yet so I’m walking into the movie tonight with very little idea of how the movie will play out. Look out for my thoughts on ‘A United Kingdom‘ later this week!

What have you guys been watching/reading/playing this November?

This site uses Akismet to reduce spam. Learn how your comment data is processed.